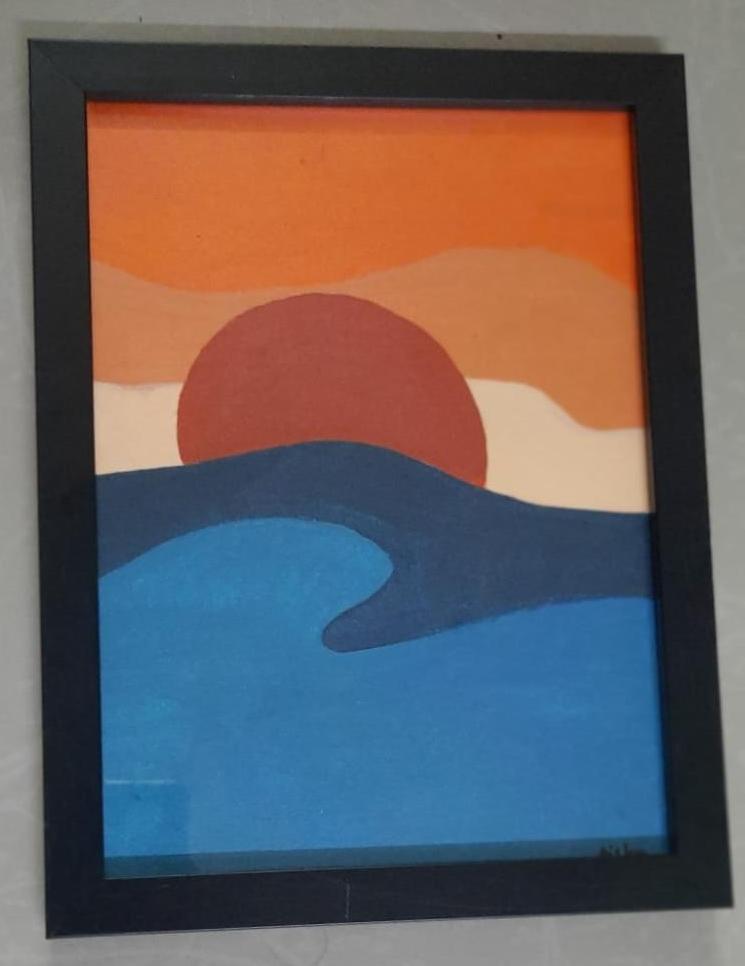 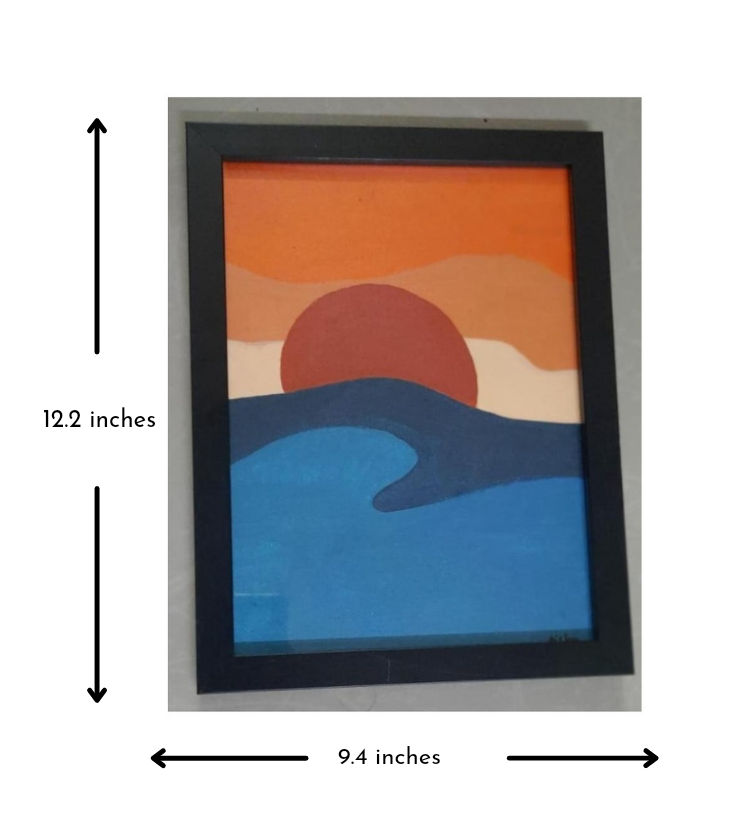 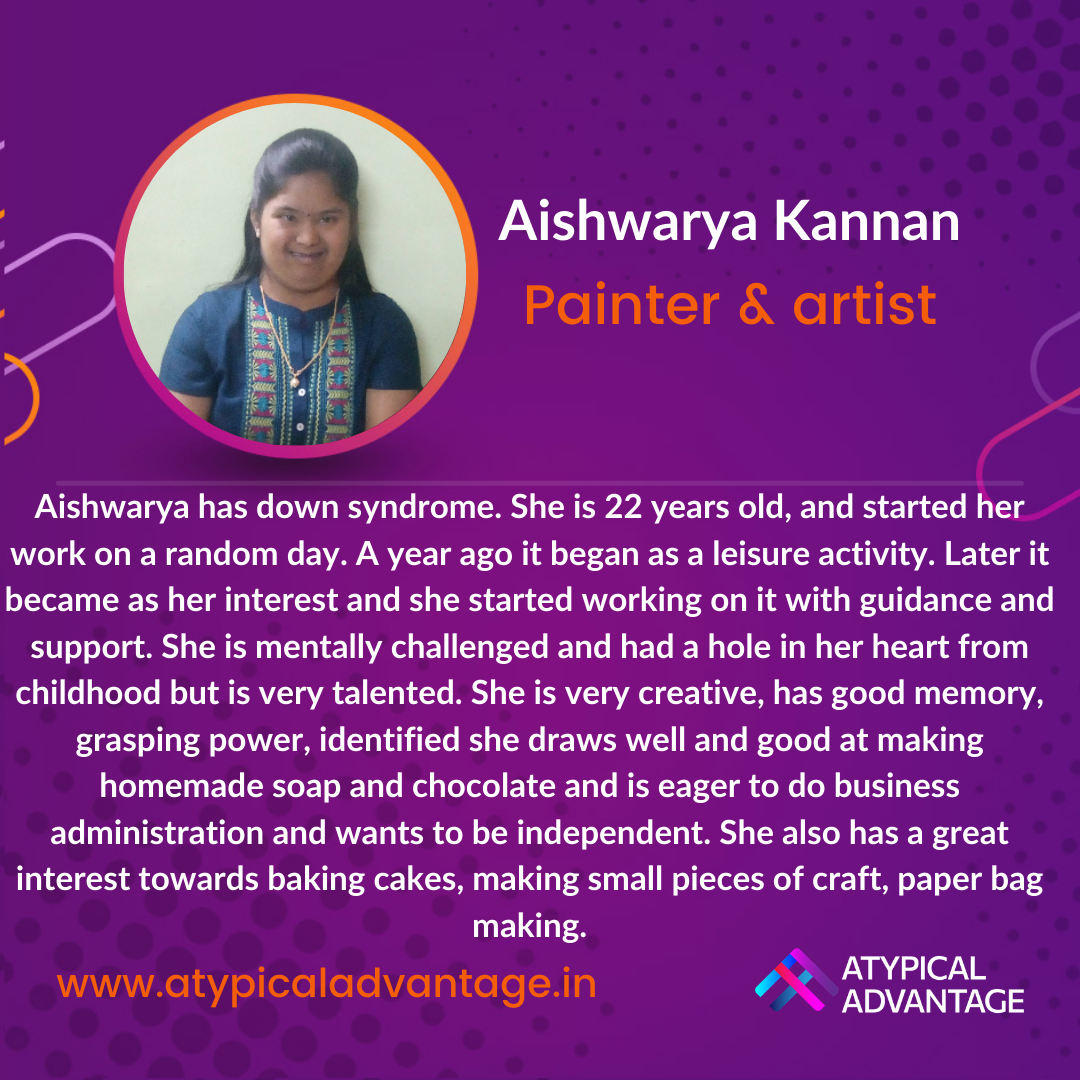 The red horizon , where the world was once believed to have reached its end of the line ,as The Sun , reaches to the end of its time . It was believed that nothing laid at the end of the road , to stay in comfort and ease of land and mind , keeping certain rules not to break such as breaking the barriers of ones mind.The road was crossed , rules were broken , the red line that seem like hot blazing end , was just another road waiting to be discovered , bringing new beliefs and new land with possibilities of better life .

R – Respect what was already there

D- Dive Deep into the Depth of endless possibilities .

Price is exclusive of framing.

MY CART
No Products in Cart CONTINUE SHOPPING
Job Post