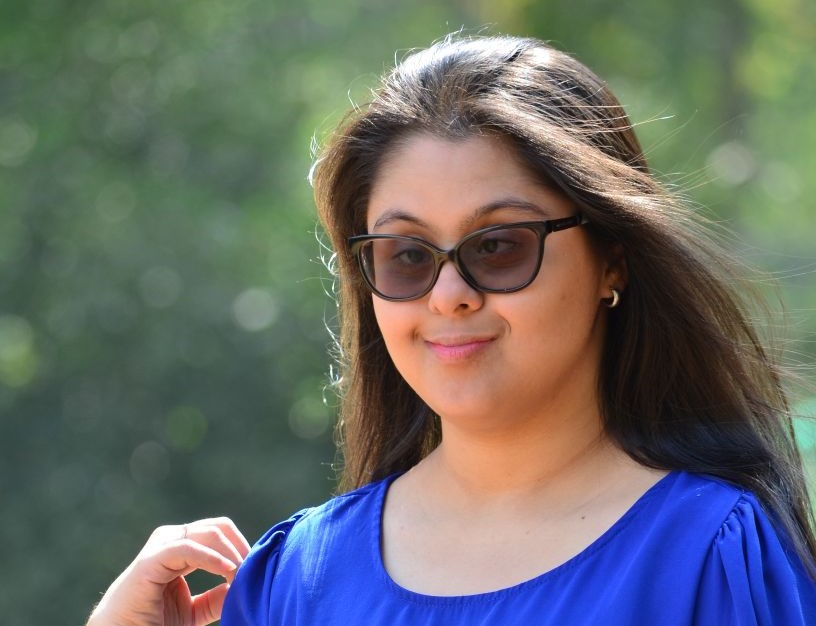 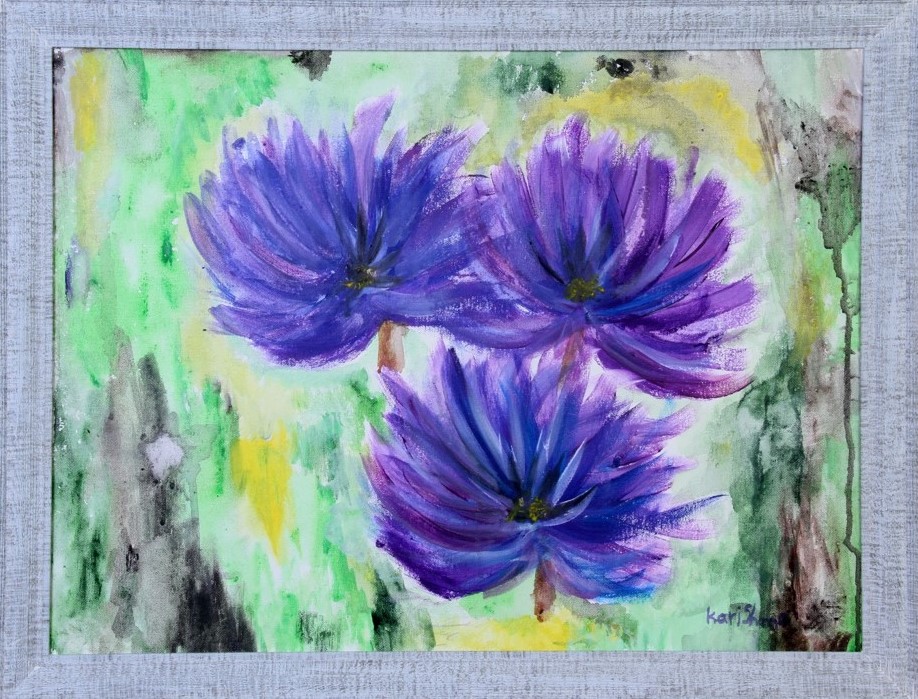 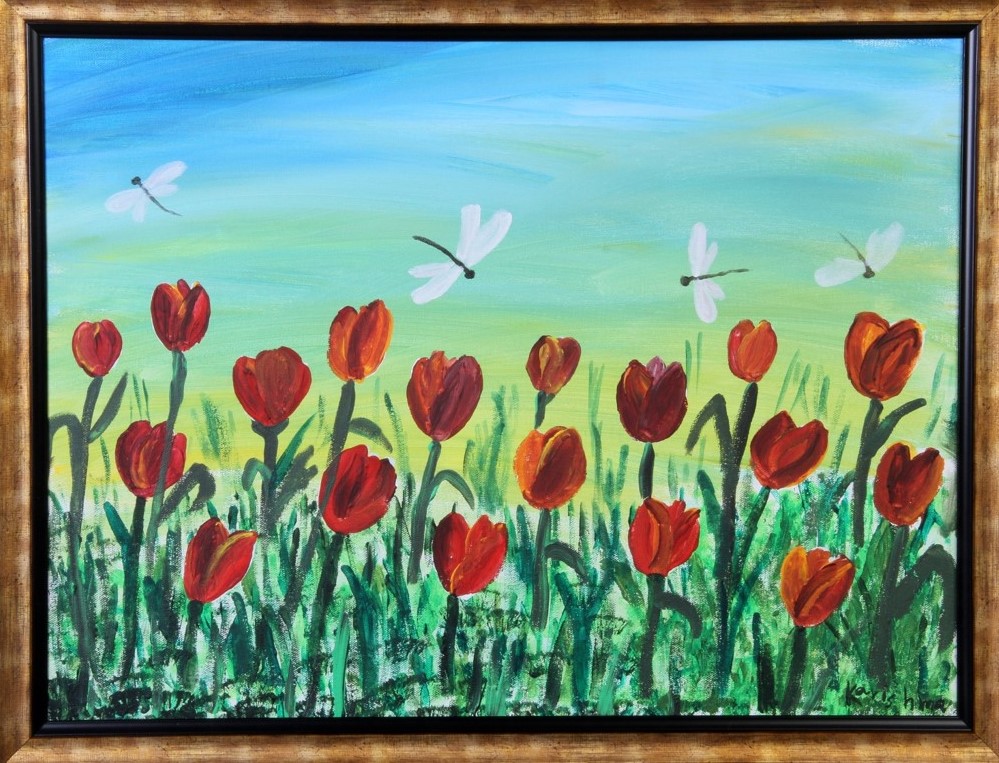 Karishma – born in 1991 in India, underwent early intervention at Mathru Mandir, Chennai and developed early learning skills at Srishti Special Academy, Bangalore. She later trained in pre-vocation and Creative Movement Therapy at  RASA, Chennai. In 2008, Karishma relocated  to Ho Chi Minh City, Vietnam with her family where she learnt to paint and developed the skill. She later moved to Bangalore with her family and has set up  her own art studio and a recreation centre for young adults with down syndrome called, Studio 21 UP.

Karishma’s journey as the contributing member of the society began in 2011 with her first solo painting exhibition titled – ‘I Can, You Can, We Can’. Since then she has had 4 solo exhibitions and one auction in India and Vietnam and has donated over 135 paintings ! Her exhibitions and auctions has raised over 75, 000 USD for charities supporting infant heart surgeries and special education in Vietnam and India. Karishma does paintings using variety of mediums like Spray painting, Acrylic painting, Water drip Painting, etc.

Karishma’ s work has been recognised and appreciated internationally. Besides extensively being covered by print and TV media in Vietnam, her early years talent  were widely published in Indian media as well. Her yoga sessions for young children was featured in the Niki magazine, Japan.

Karishma is also the recipient of the ‘World Downs Syndrome International Award’ 2014 and again in 2018 she received the self-advocacy award from India International Down syndrome Federation.

No Products in Cart