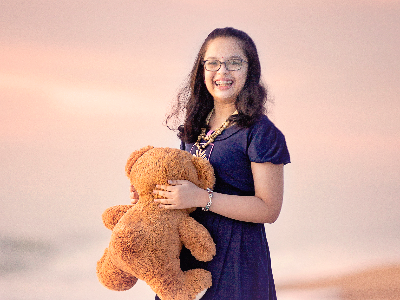 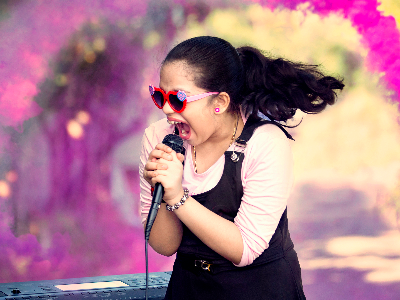 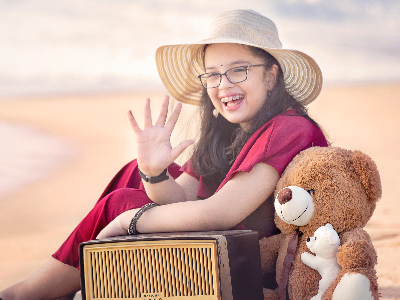 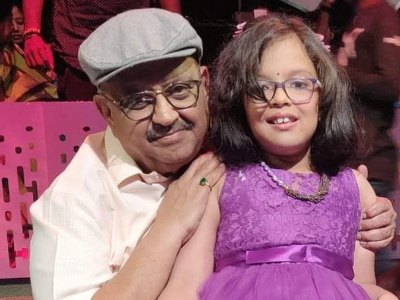 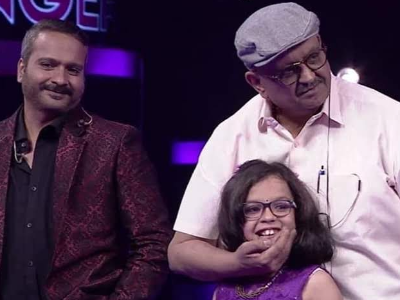 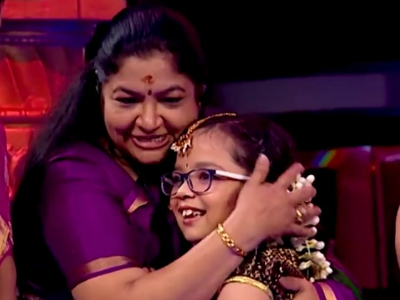 Tejas Sri Datta is a special kid who falls under autism spectrum disorder. She is 12 years old, studying in class 7 at Dr. MGR Janaki Matriculation School, Chennai. She started to sing even before she started speaking. She loves singing in front of people. She is learning Carnatic music from Mrs. Ab... See More