‘What can you really do?’ - this is perhaps the most common question thrown at Persons with Disabilities by society. Growing up in a country like India, where disability is still seen as a stigma and the PwD as less capable, can be difficult.

Overcoming prejudices is not easy but there are people who not only do this but also go on to carve their own identities with their talent, work and skills. Here are five people with disabilities who did that and are often invited to as motivational speakers to corporate shows, TedX talks and more. 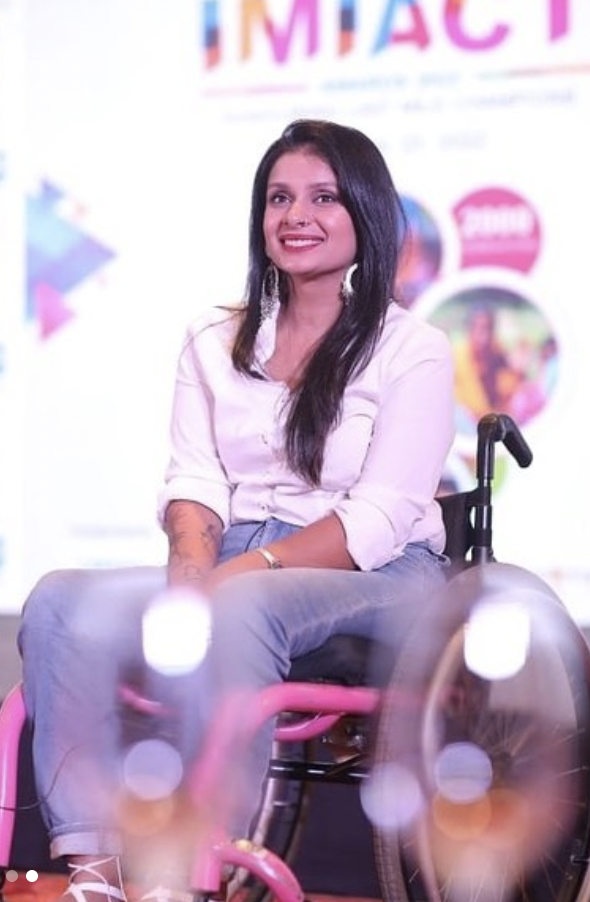 As a motivational speaker, she’s spoken at various colleges across the nation to spread the message of hope, positivity, and perseverance. With three TEDx talks under her belt and over two years of experience as a public speaker, Virali wants to continue spreading this message because the future needs positivity and love. Besides motivational speaking, Virali is India’s first disabled model. She’s worked with brands like Being Human, FBB, Ethnicity, and Shrutimangaaysh. She has been the showstopper for Viviana Mall’s Initiative for Women’s Day in March 2019, FBB for their annual event called Spark in March 2019, Ethnicity for Bombay Times Fashion Week in April 2019, and recently for Shrutimangaaysh at an event called Jewels Of Pune in August of 2019. 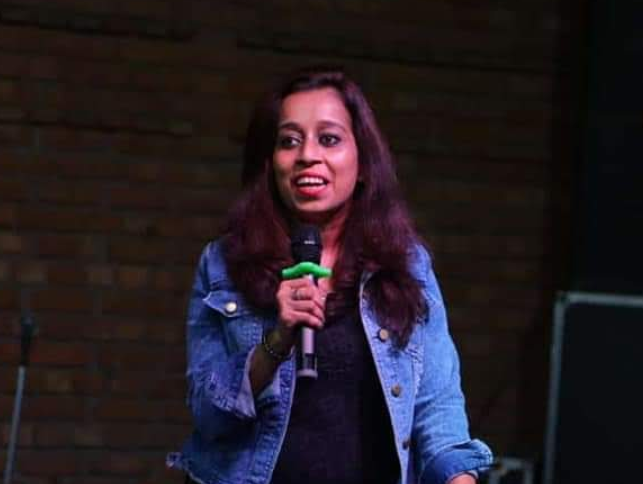 Shagun Pathak is a motivational speaker and an Analyst who has been inspiring people to chase their dreams and reach their full potential for over a decade. A district-level basketball player was on her way to a match when she met with an accident that left her with a locomotor disability. After spending weeks in bed, she decided to change her fate. She has spoken at various events, to help people find their path and fulfil their ambitions. She believes that everyone should live life to the fullest and make the most of every opportunity.

Shagun Pathak has performed at Max life insurance, C-Quel, FAT Documentary, Sardari TV24/7 and Barclays. She is a sought-after speaker and her talks have inspired thousands of people around to reach their highest potential. 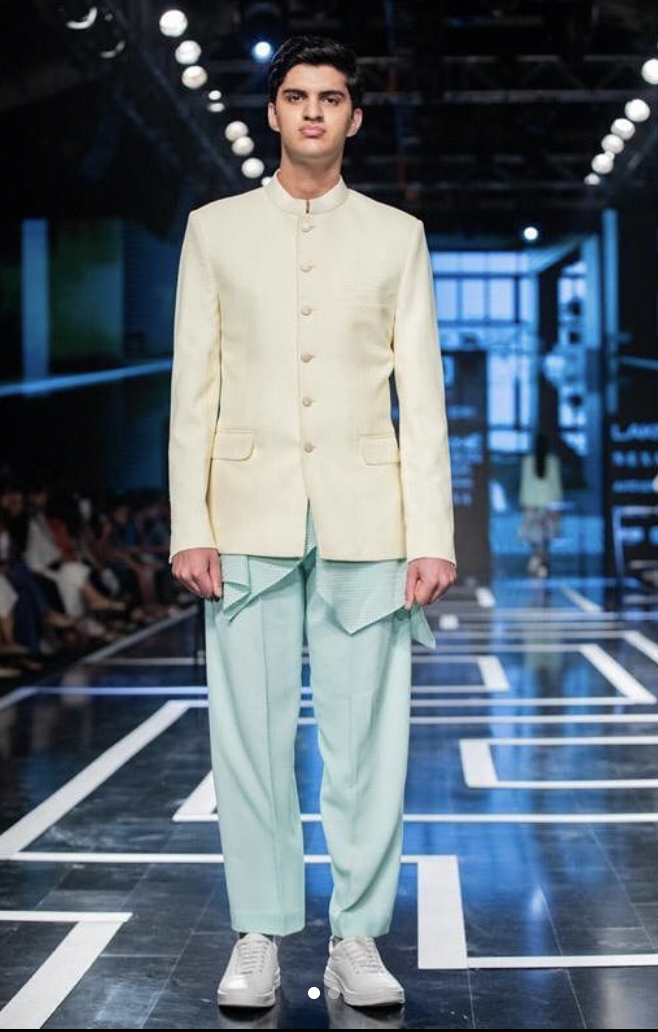 Pranav, diagnosed with autism at age two, was always introspective, reflective, and self-inspired in his desire to express himself. He has delivered 3 TEDx talks and he wrote his scripts himself, declining the support of the curators saying that he wanted to speak what he thinks. At the E-cell initiative 'Understanding Autism', at IIT Bombay, the audience was moved to tears. He questioned the 'suffer from autism' narrative and declared that everyone has challenges. We should know how to deal with them. On World Disability Day, he addressed Microsoft pan India and won hearts with his talk about his various achievements. He was also a part of India Autism at Work Summit’21 Organised by Thomson Reuters, JP Morgan and SAP. 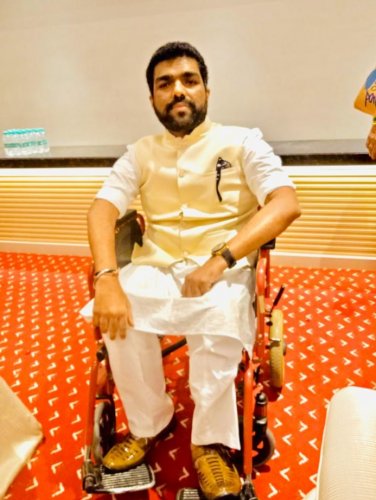 Hailing from Delhi, Sachin is a dancer, motivational speaker and actor. He has Distal Spinal Muscular Atrophy but it fails to dampen his pursuit of becoming a performer. He has acted in the ad film for Arvind Fashions and also learnt acting from Anupam Kher's academy Actor Prepares.

It was his passion for dance that having a locomotor disability did not pose a hurdle in the path of my dreams. His first audition was for India's Got Talent Season 4. He got rejected but this did not demotivate him. He kept giving auditions and got selected to perform in Dance India Dance Season 5 in 2015. He was ranked in the top 30. He also got an opportunity to be a part of a reality show called ‘Roadies’ on MTV. Sachin Vajpayee’s unswerving efforts in achieving goals beyond expectations are bound to inspire everyone. 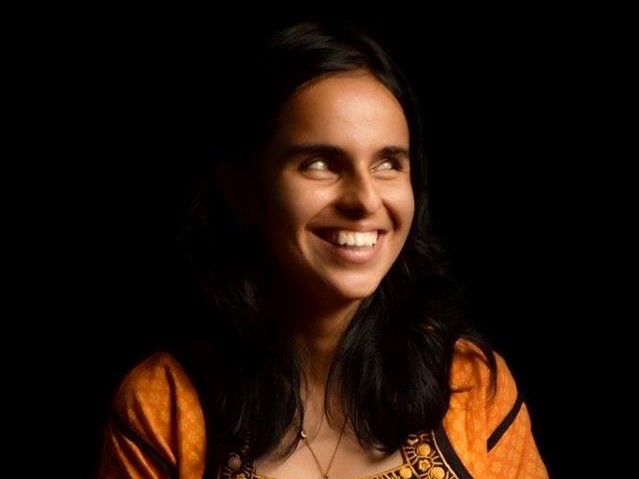 Tiffany Brar is a visually impaired social worker, a special educator, a disability and gender activist, an advocate and evangelist of accessibility and inclusion, and a motivational speaker. It is the discrimination, and challenges she faced during her childhood on account of her disability, that led her to work with social organisations that empower the blind in all possible spheres of life.

She has done five TedX talks, participated in a panel discussion at the European Parliament in 2017, and delivered sensitization sessions in India as well as in Germany, Poland, Nepal, Thailand, and Sri Lanka. She has won a National award from the President of India for being the best role model among people with disabilities.

Check out our lineup of motivational speakers with disabilities